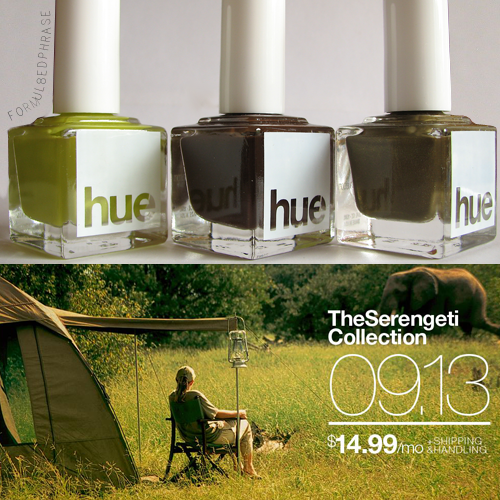 I do have some nail art for you guys, but I’ve been really sick for a couple of weeks, so I haven’t had too much energy for it. But I got my new SquareHue box yesterday, so I wanted to post swatches.

From the promo image, I sort of expected a khaki, a green, and maybe an elephant grey. I wasn’t too far off in my prediction, but I have to say I’m pretty disappointed by the colors this month.

Remember how I begged SH not to send any more yellows? Well, I guess they listened, sort of. They sent a yellow-green. Grassland Safari is a chartreuse creme that’s very sheer. Even with three coats I have some visible nail line. This color looks similar to butter LONDON’s new Wellies, from their fall 2013 collection, but more sheer and less pigmented. I have to say, I hate this color. I can’t even gift this bottle, because everyone I know hates this color too. I’m not sure why it’s so popular this fall, but if you can rock this shade, go for it! 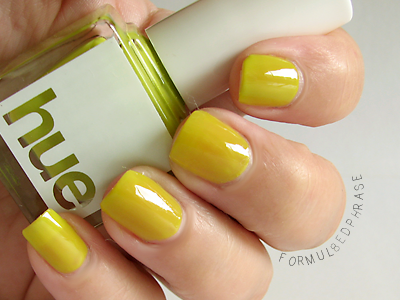 Next up is Swahili Charm, a plain brown creme. Not much to say here; there’s no shading or shimmer to add interest, and the color is exactly the same as Zoya’s Louise, which in my opinion has a better formula. But I might just still be disgruntled over that chartreuse. I do like this color and I’ll probably wear this throughout fall. I needed three coats for even coverage.

Also, I don’t consider myself an internet social justice warrior, but I feel like some of the names SH comes up with tinge a bit towards insensitivity. I know many people have issues with the word “gypsy,” considering it a slur (last month’s Surf Gypsy). And this month we get Swahili Charm, a brown color named after a language spoken by many black Africans. One could argue either way for there being an issue, but I just think it’s a little problematic.

Finally, Savanna Sundowner is a yellow-green olive, lighter than July’s Valor and with a golden shimmer that makes it a pretty autumn color. This one needed two coats for full coverage, and the shimmer comes out clearly in both low and direct light. It’s nice, but still too yellow-tinged to look good on me. 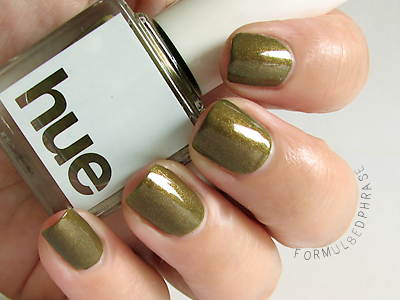 Next month is called the Moto Collection. I see more khaki green, more orange/copper, and more damn yellow/tan. I skipped; I love fall colors, but I’m tired of getting the same shades from SquareHue. I don’t really feel like I can recommend this subscription service anymore; I think people might get more variety with other companies. But if you’d like to try SquareHue, it’s $19.99 a month and ships to the U.S.A. and Canada.